Delighted to get my hands on a nice Gibson SG again – this one’s a 2016 Standard.  I said bye to a nice strat (as a trade) but to be honest I’m preferring Tele to Strat this weather. Until now! – this SG is a dream to play.

Tele & SG for the foreseeable! 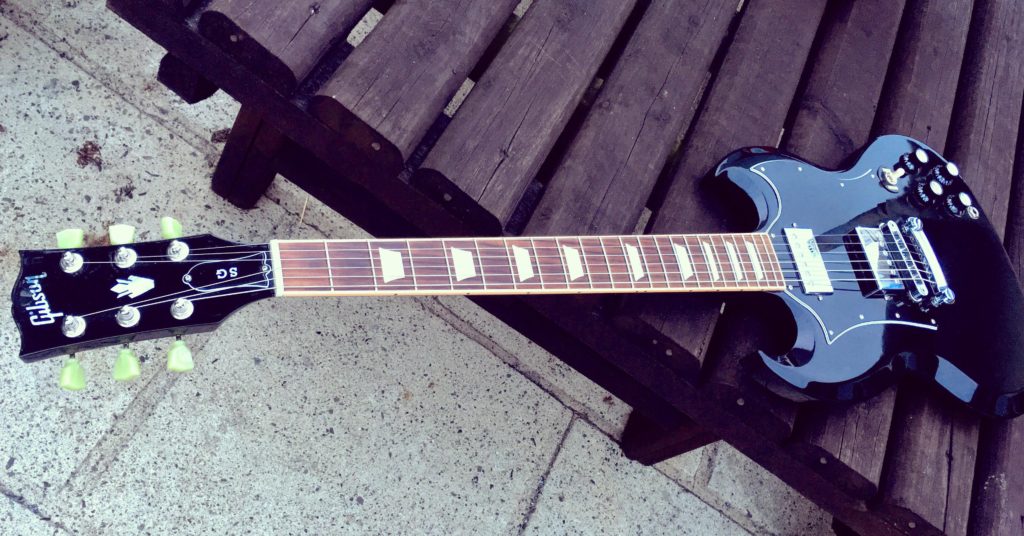 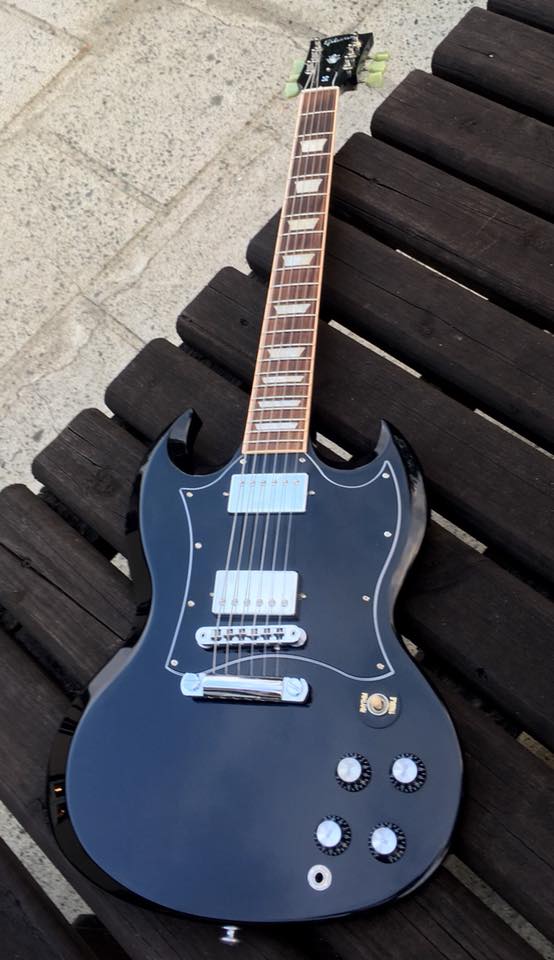 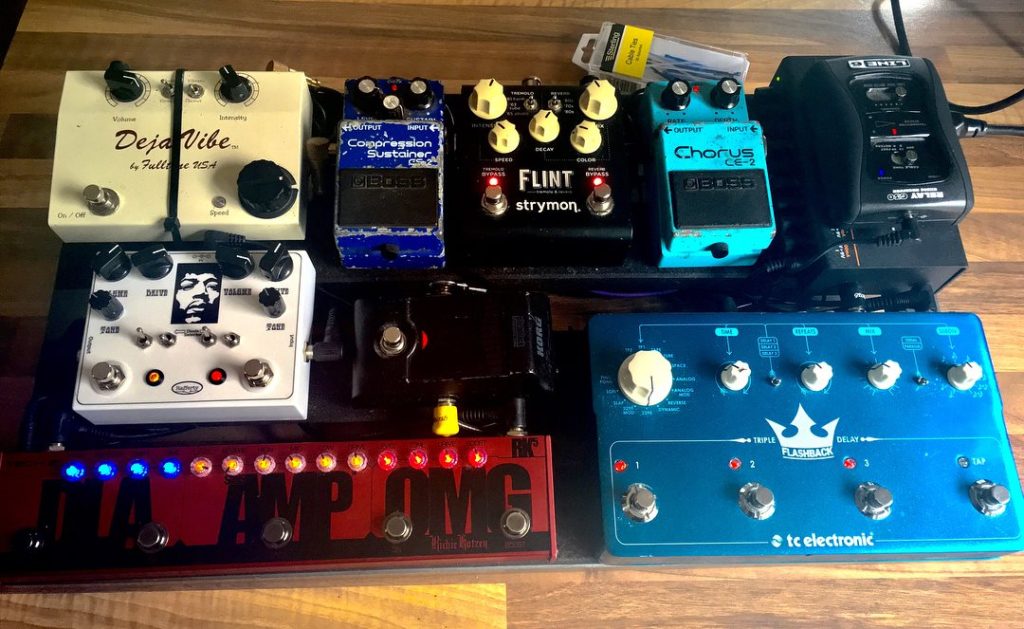 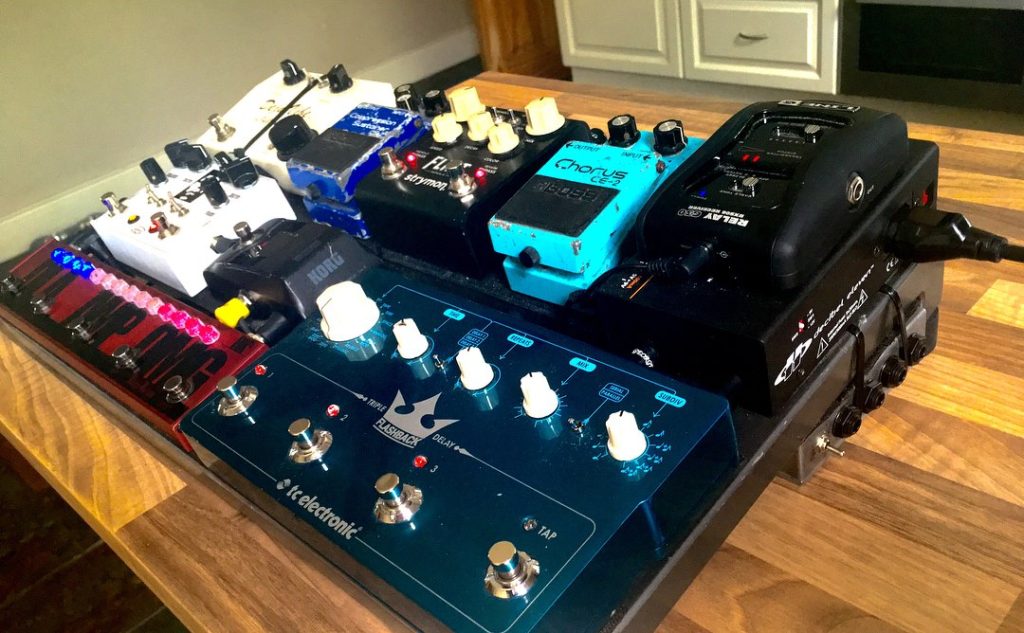 Was delighted to be part of the team when Manouche Boys won the ‘Wedding Band of the Year’ award 2018.

Big thanks to my lovely wife Claire for getting me this custom built Telecaster for my ‘big’ birthday. It was built by Jay’s Custom Guitars in Co. Meath (cheers again Jay!) and styled on an American Cobra car – I put Deacci Teletone Z pickups in it & have been using it non stop since my birthday.

Jay kindly customized it for my birthday too – his builds are fantastic and his attention to detail on the paintwork is astounding – highly recommended! 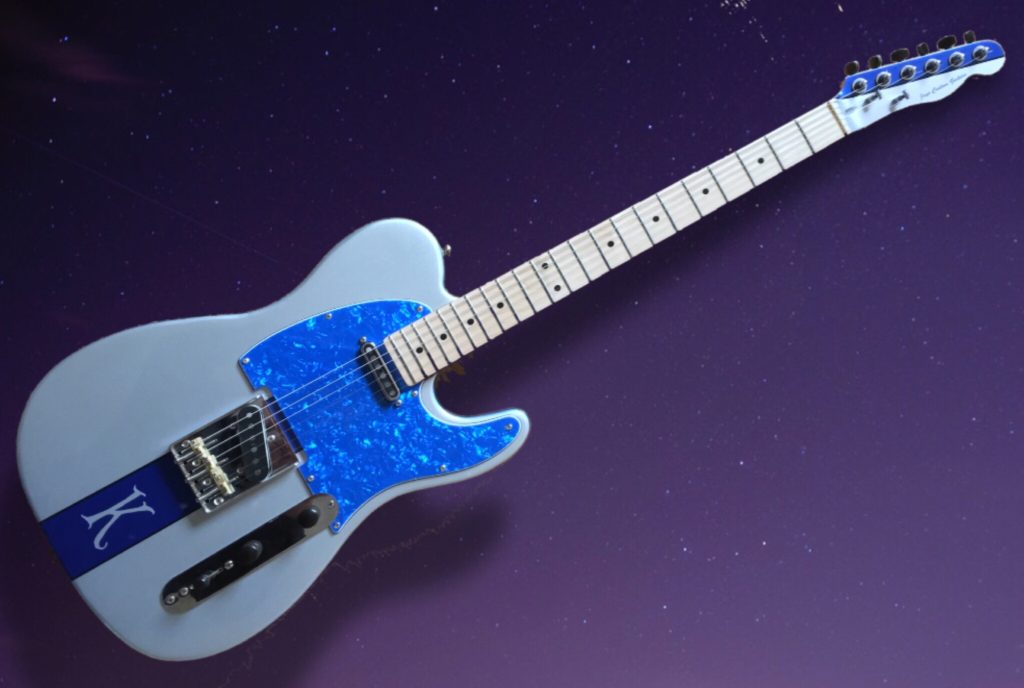 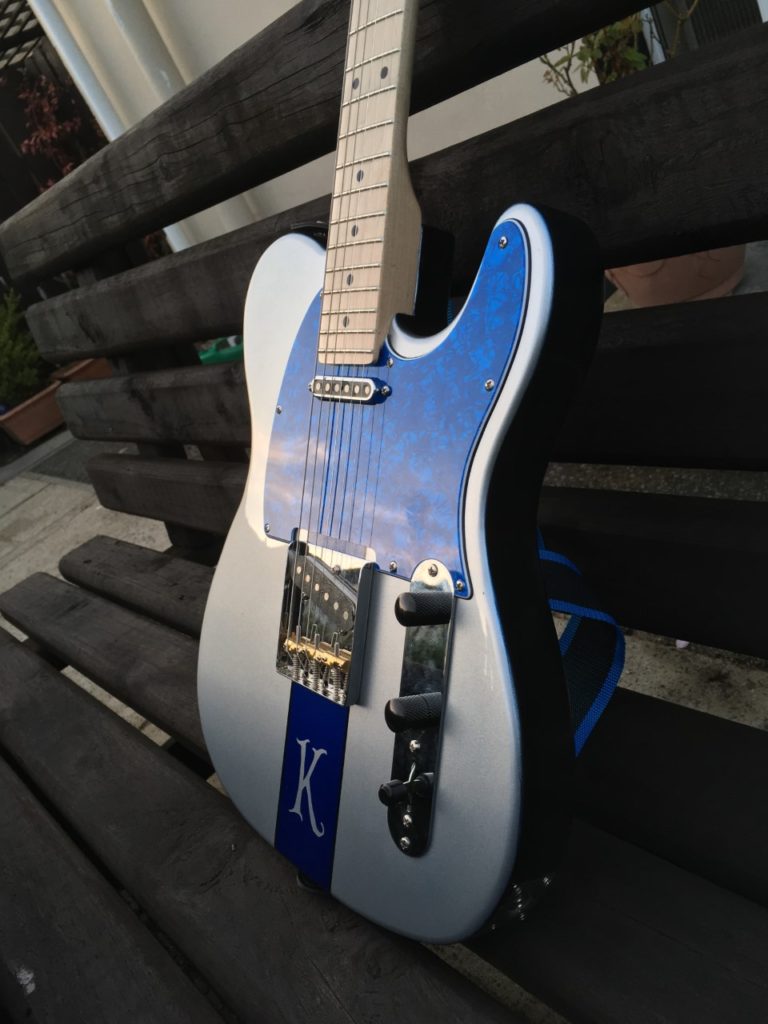 Big big thanks to my son Matthew for coming up with this double quick. WordPress kept coming up with a message about ‘no logo’ so I mentioned it to Matthew & asked could he design a guitar oriented logo for me – fair play he had this ready in 20 minutes – thanks son!!

Every year at Christmas time, the guys and gals at the ‘Guitarist Ireland’ Facebook page organise and run a raffle to raise money for Crumlin Children’s Hospital, Dublin. This year it was suggested that bands might run an event to try and help out so The Morning After decided to give it a go, on short notice.

With the help of The Lough & Quay Warrenpoint, the girls who helped with the raffle (couldn’t have done it without you) and everyone who turned up on the night, we did the gig on Wed 28th December and were happy to report that we managed to raise £710 for the CMRF Charity fund.

The total amount raised by Guitarist Ireland was over €20,000 so a fantastic effort from the GI admins & organisers, sponsors and everyone else who helped. 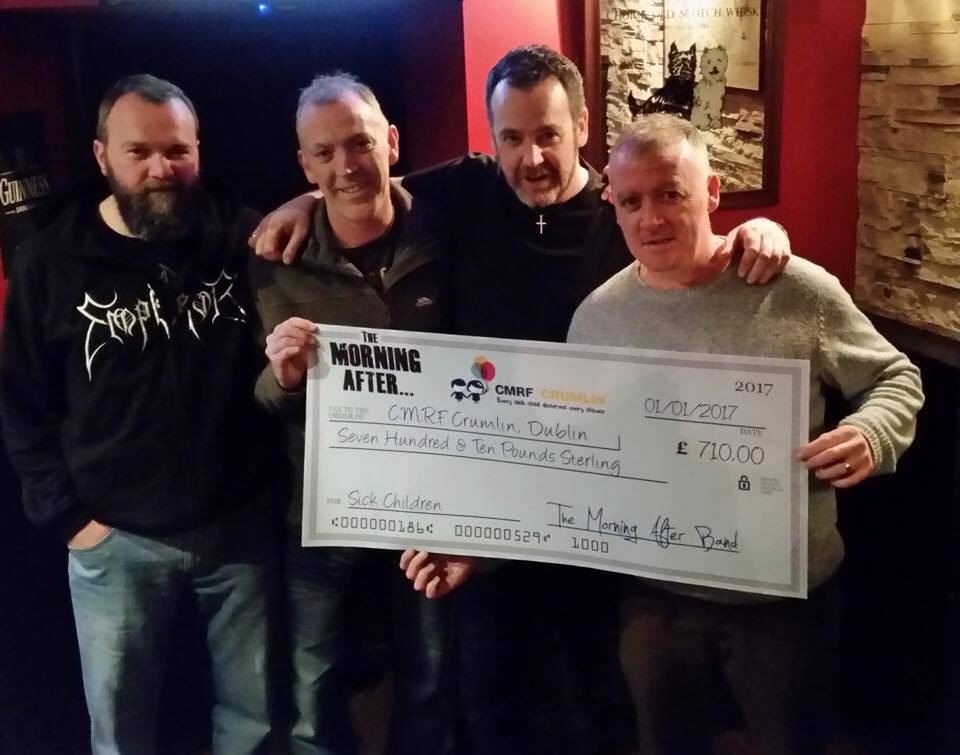 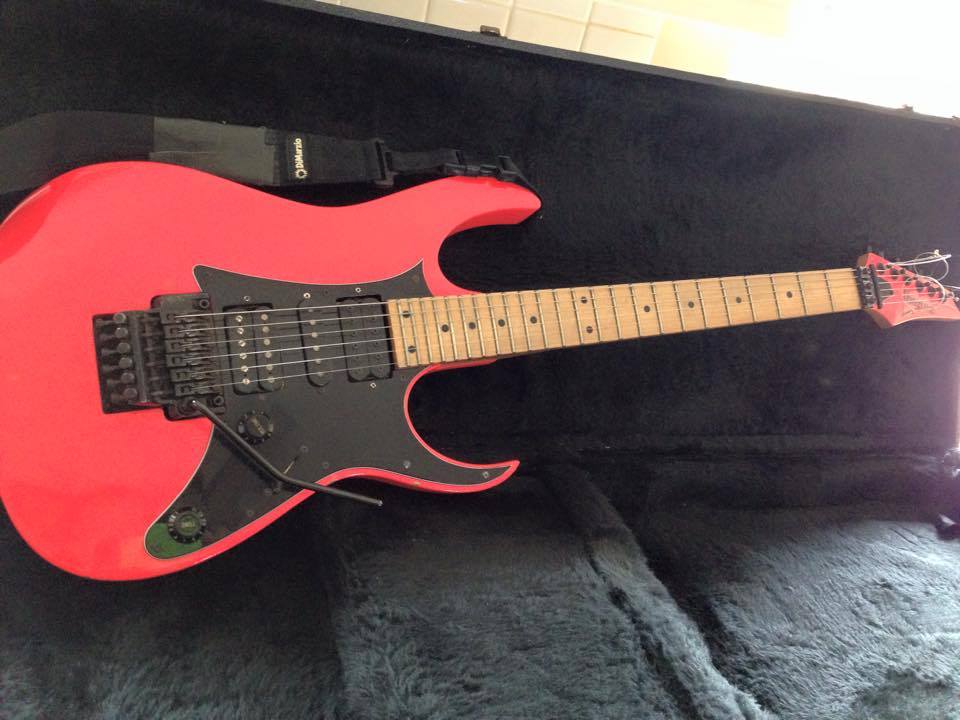